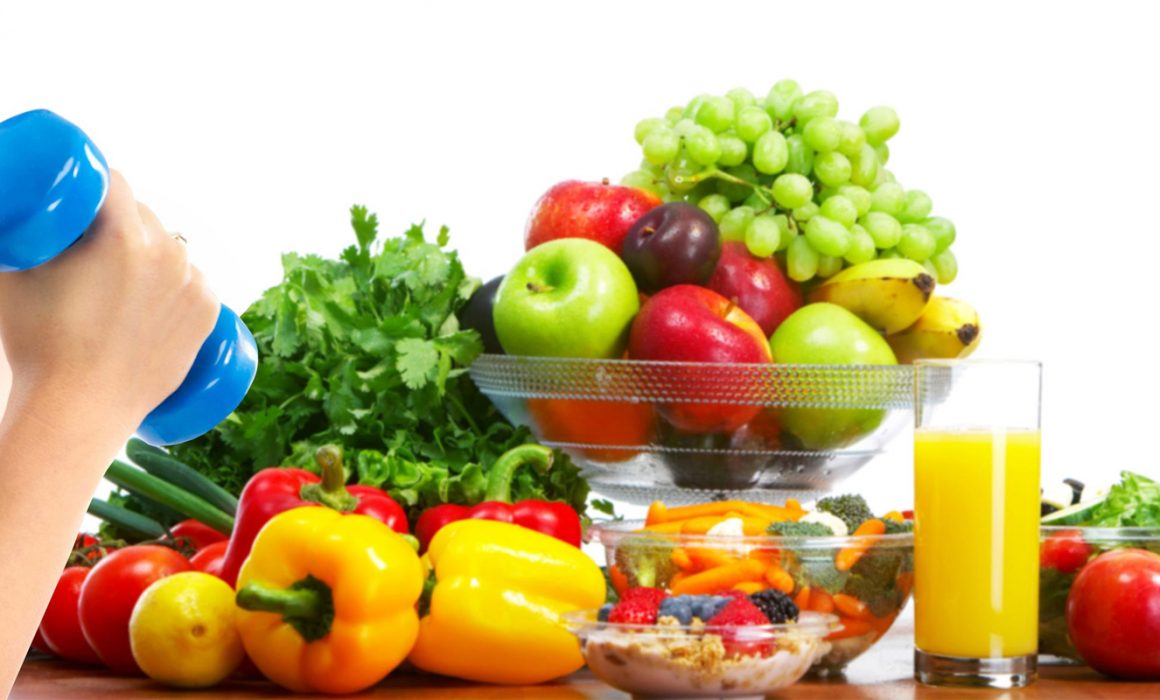 In today’s world there are a lot of scary diseases that we as humans are prone to. One of this is cancer. Cancer is a type of tumor that starts inside the body and later starts affecting other parts of the body. It is a disease that happens in stages and if diagnosed early can be treated. On the other hand, cancers that are diagnosed too late can be almost impossible to treat. Cancer can be of different types like thyroid cancer, breast cancer, mouth cancer, blood cancer etc.

Here in this series of articles, we are going to discuss Breast Cancer, its effects, preventive measures to take, and the risks involved that might influence your getting the disease.

As the name implies breast cancer mostly occurs in females, but there have been cases where males were also diagnosed with breast cancer. This is due to a little known fact that males also carry a few estrogen hormones. Breast cancer has multiple types and prevalence.

First, we will talk about how our genes, lifestyle and the environment can affect the risk of the disease. 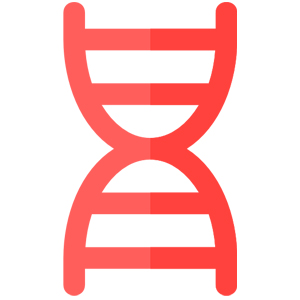 Relation Of Genetics To Breast Cancer:

There have been a lot of research done in this field that have concluded that Genetics play an important role in Breast Cancer occurrence. It was found that the risk of having breast cancer increased by 1.7% in those women whose ancestors were diagnosed with breast cancer before the age of 50.

But there have also been studies that agreed that genetic inheritance had little or no role to play in most the cases. According to these, the cells that cause breast cancer are only present in the breast tissues. So there can be no inheritance factor linked to it.

After some new studies, it was found that the genetic factor of breast cancer depends on the kind of genes that caused the Breast cancer. For example, when breast cancer was caused by the Somatic Mutations in the breast cells then this cannot be due to genetic inheritance. 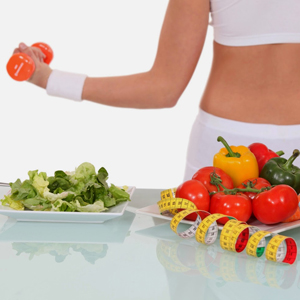 “The lifestyle plays an important in the occurrence of breast cancer cases people.”

The women who tend to drink alcohol frequently and in large amounts usually have an increased risk of developing breast cancer. With time if the consumption of alcohol increases then the risk also increases. Moreover, alcohol also has bad knock-on effects on the health. So, it is advisable that you limit your drinking and it would be much better if it totally is stopped.

Being overweight is never considered a good thing. Overweight women are prone to many other diseases as well. Obese people tend to have a weak immune system when compared to other people.

When adult women are overweight the risk of developing breast cancer is increased even after menopause.

Many studies do not show a clear relation between contraceptive pills and breast cancer. But in some of the cases, it was observed that the women who take these pills on a regular basis do have an increased risk of contracting breast cancer. However, the risk of getting breast cancer is rare in women under 40 whether they use pills or not.

HRT is also known as Hormone Replacement Therapy. Sometimes it is recommended to women with menopause disorders. But the risk of breast cancer increases when they take HRT. Conversely, the risk also decreases when HRT therapy is stopped. 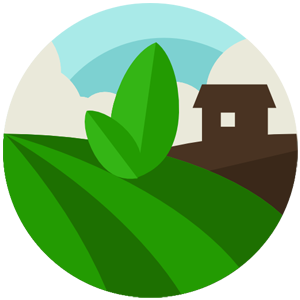 Role Of The Surrounding Environment:

Our surroundings play a very important role in Breast Cancer cases. A healthy surrounding is always best for our health and comfort. Here are some environmental factors that can cause increased risk of breast cancer.

Radiation can cause many types of cancer if someone is exposed to them in large quantities and for long periods. These radiations may be present in the atmosphere or come from space. They are also produced during atomic bomb explosions and nuclear reactor accidents. Women who are exposed to the radiations caused by the atomic weapons explosions tend to have an increased risk of breast cancer.

This theory is not yet proved, but many researchers believe that the women who work continuously on night shift may have increased their risk of developing breast cancer than their counterparts who work in regular hours on the day shift.