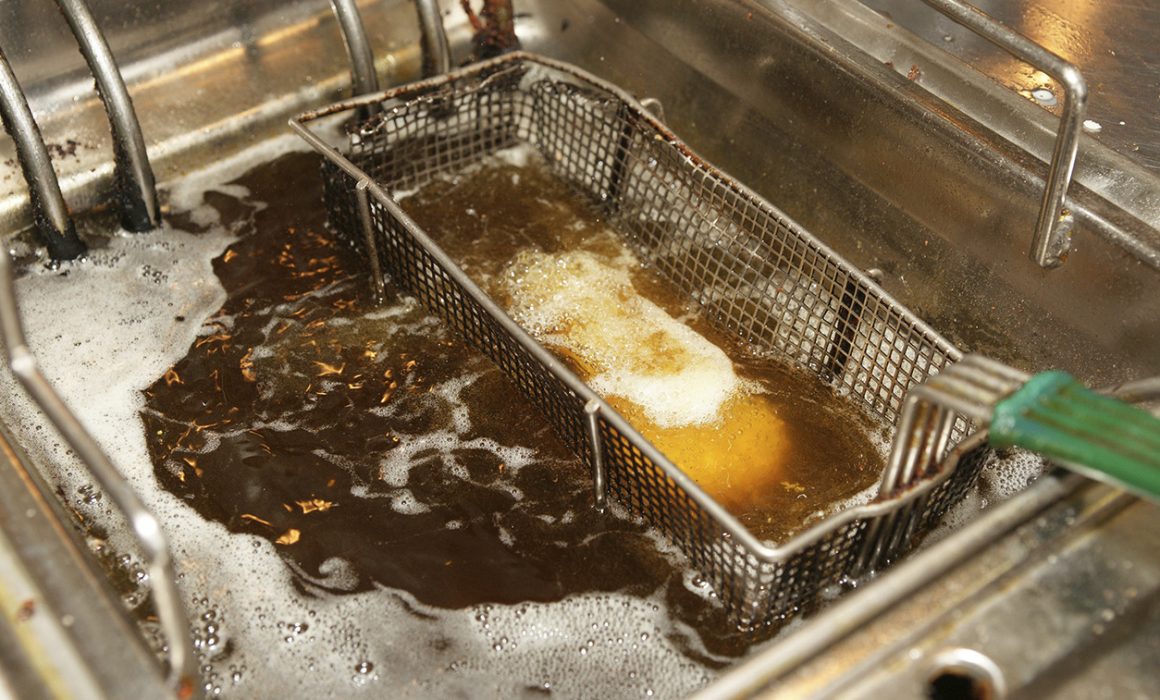 The early detection of breast cancer remains the key to increasing the survival rate. Up until now, there is no definite cure for cancer. Chemotherapy, radiation therapy, and surgery are among the popular ways of managing the condition. Breast cancer is one of the most common types of cancer. However, a new study is suggesting that reusing cooking oil can trigger breast cancer.

Reusing cooking oils is a popular practice in many countries around the globe particularly in fast food chains. Sadly, those who indulge in this practice are unaware of the dangers it poses to their health.

A team of researchers at the University of Illinois at Urbana-Champaign studied the effect of ‘thermally abused’ oil used for frying using mice that have been previously infused with breast cancer cells.

They found that the continued use of reused cooking oil led to the expansion of the cancer cells. This was not observed in mice that got fresh cooking oil. Cancer cells are known to aggressively grow in different parts of the body including lungs and swollen glands. The research finding was reported in the Journal of Cancer Prevention Research.

LilHumpers – To The Mental Help 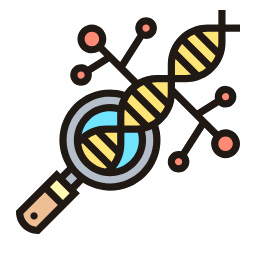 The choice of soybean oil was to replicate what is obtainable in many restaurants.

Firstly, the researchers fed all the lab mice used for the experiment for a week with a low-fat diet. The mice were then divided into two different groups. For sixteen weeks, one group got fresh soybean oil while the other group was fed with thermally abused frying oil.

The choice of soybean oil was to replicate what is obtainable in many restaurants. This is the commonly used oil for deep frying.

Each of the mice was injected in their tibia with 4T1 breast cancer cells to stimulate breast cancer. This breast cancer has a high metastasis rate in diverse distant sites and is known to be very aggressive.  This is why they have been spotted in the lungs, liver, and lymph nodes. 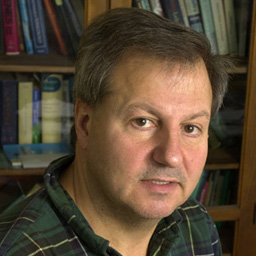 The findings of the researchers after 20 days were both interesting and scary. There was a significant difference in the metastatic growth rate between the two groups.

“I just assumed these nodules in the lungs were little clones—but they weren’t. They’d undergone transformation to become more aggressive. The metastases in the fresh-oil group were there, but they weren’t as invasive or aggressive, and the proliferation wasn’t as extensive.” 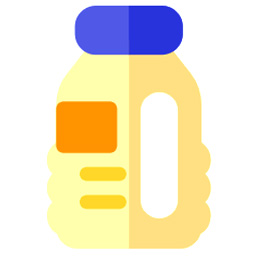 Many researchers have been asking questions if this practice has any effect on breast cancer.

Researchers have discovered that when cooking oil is heated over and over again the composition changes leading to the release of acrolein. This chemical is toxic to the body and potentially carcinogenic. It is a common practice for restaurants to reuse soybean oil in frying many times before they are replaced. They do this to save cost without knowing how dangerous it can be.

Many researchers have been asking questions if this practice has any effect on breast cancer. However, it is professor Helferich and his team who have made an effort to answer this burning question. These results are still preliminary, but they add to existing knowledge. This knowledge will definitely expand over time as more researchers further the studies in this area.

Ashley W. Oyirifi, one of the graduate students and co-lead author of this study noted that the interest of cancer biologists is to unravel the series of activities that take place at the metastatic sites which prepares them for the growth of the tumor.

In the past, it is widely believed that inherent biological mechanism is responsible for the growth of the tumor.

The realization that diet may lead to the deterioration of breast cancer means survivors now have their health in their own hands.In order words, if people suffering from breast cancer eat the right food, it can increase their chances of survival.